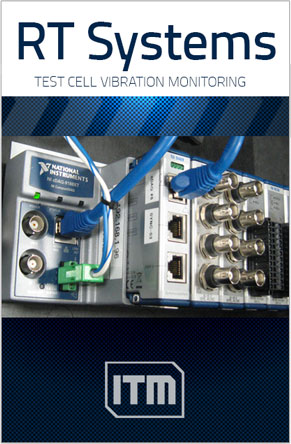 Our Test Cell Vibration Monitoring System (TCVMS) allows an engine manufacturer to monitor the health of its testing equipment to see if and when it begins to vibrate at dangerous levels, then either make adjustments or schedule repairs before extensive harm is done to either the dynamometer or the engines being tested. This system is designed to prevent catastrophic dyno failures.

One might compare the system to that of a car’s computer or Engine Control Unit, which warns a driver when a potential engine failure looms. Similarly, ITM’s diagnostic tool is put in place to alert operators of any issues.

As an example of a recent use case, a major manufacturer was experiencing severe vibration levels on their equipment. This large-engine manufacturer had spent a significant amount of money over the years repairing multiple problematic test cells. Beyond the repair costs, the failures were beginning to create a bottleneck in production, a cost that can easily escalate to tens of thousands of dollars a day.

ITM installed a TCVMS and used two industrial triaxial accelerometers — one affixed to the engagement pedestal (which holds the engine) and another to the dynamometer itself. The accelerometers measured acceleration in three directions and fed that data to an NI CompactRIO acquisition system programmed with NI LabVIEW. The brains behind the system is ITM’s custom TCVMS software, which runs embedded on the NI CompactRIO controller. This solution now allows the engine manufacturer to monitor the health of its testing equipment without fear of a catastrophic failure.

Do You Need a Turn-key Monitoring System?

ITM provides complete turn-key solutions for monitoring applications, specializing in loads, stress/strain, vibration, and temperature. Our team of engineers also have decades of experience in performing structural testing in the aerospace, off highway, automotive, construction equipment, pulp & paper, and utility markets. Please reach out If our team can be of assistance developing your custom solution. 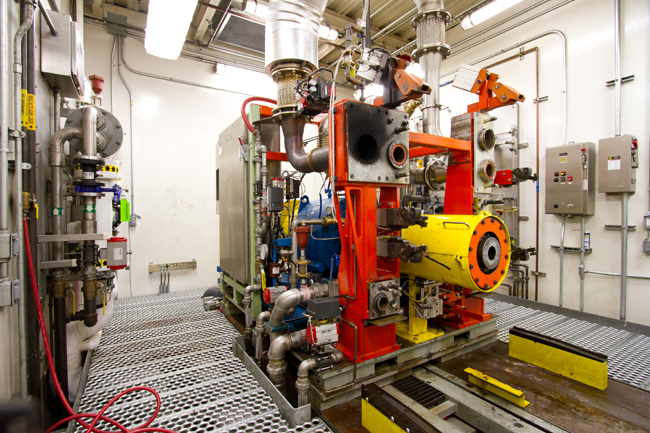 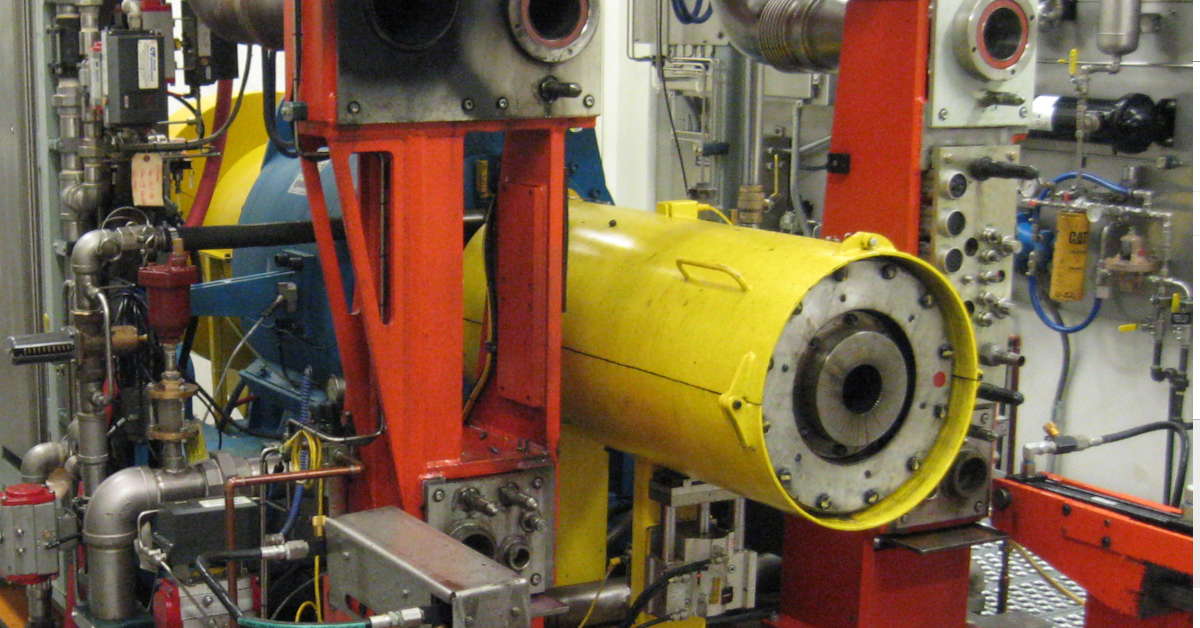 Our engineers have decades of experience in performing structural testing in aerospace, off highway, automotive, construction equipment, pulp & paper, and utility markets. MORE

Xplore is a desktop application that is used to configure and deploy ITM developed controller configurations to cRIO controllers. MORE