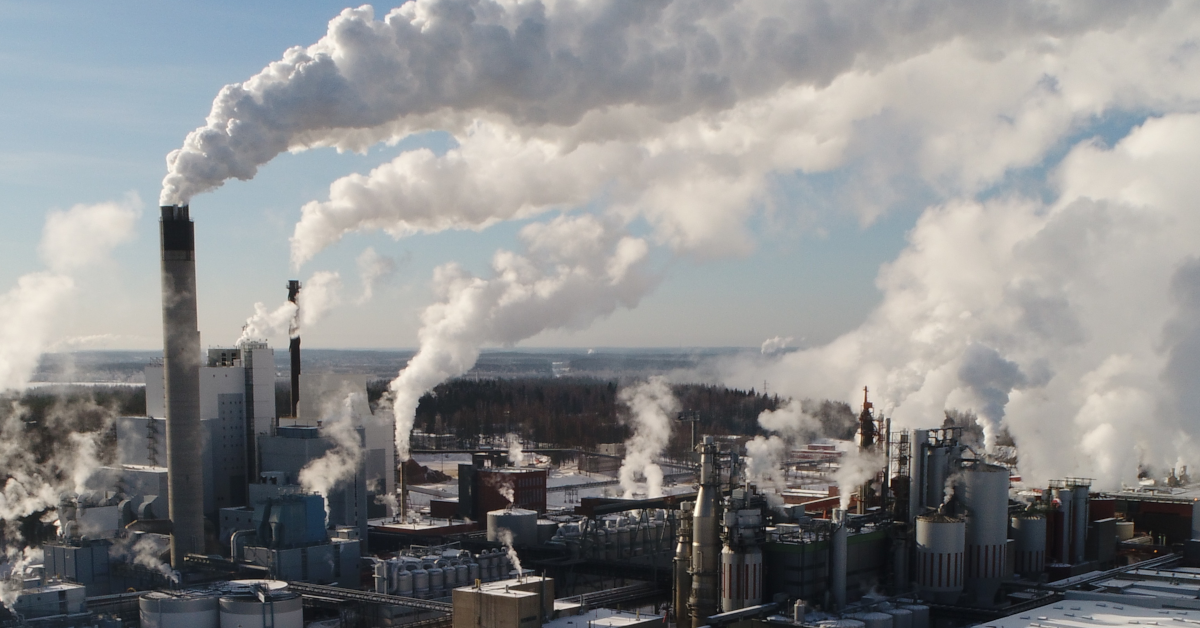 According to the U.S. Department of Energy, the pulp and paper industry is the 3rd largest consumer of energy in U.S. manufacturing. A great deal of that energy is expended to generate massive amounts of steam inside about 200 black liquor recovery boilers spread around North America. That steam then powers generators that produce electricity to operate the mills.

Imagine the energy savings if enhancements inside those recovery boilers could conserve 5% of all that steam. Not only would this advance in boiler efficiency carry an enormous environmental impact — potentially trillions of BTUs — the value of that steam savings would equal more than a million dollars a year at every plant where it is adopted.

Figures like these help explain why Tim Carlier has spent years refining the novel idea he calls the Sootblower Fouling Detection System or SFD. SFD is his patented technology for measuring fouling/slagging as well as sootblower performance and reliability in recovery, biomass and utility boilers.

In a typical boiler, fuel is burned inside the furnace, creating hot gas which heats water in the steam-generating tubes. In the case where the fuel is biomass, the flue gas often contains a significant amount of carry-over, which collects on the boiler tubes causing buildup. This buildup, also known as fouling, decreases the efficiency of the heat being transferred to generate steam while also increasing the risk of plugging the boiler and taking it offline altogether.

For decades, these industries have relied on sootblowers — long rotating lances that are inserted through the superheater and other steam-generating tubes during combustion — to blow off soot and dislodge the masses of ash deposits that form around steam-generating tubes. Rather than running sootblowing systems “blind,” the SFD System removes guesswork by pinpointing exactly when and where sootblowing is required. 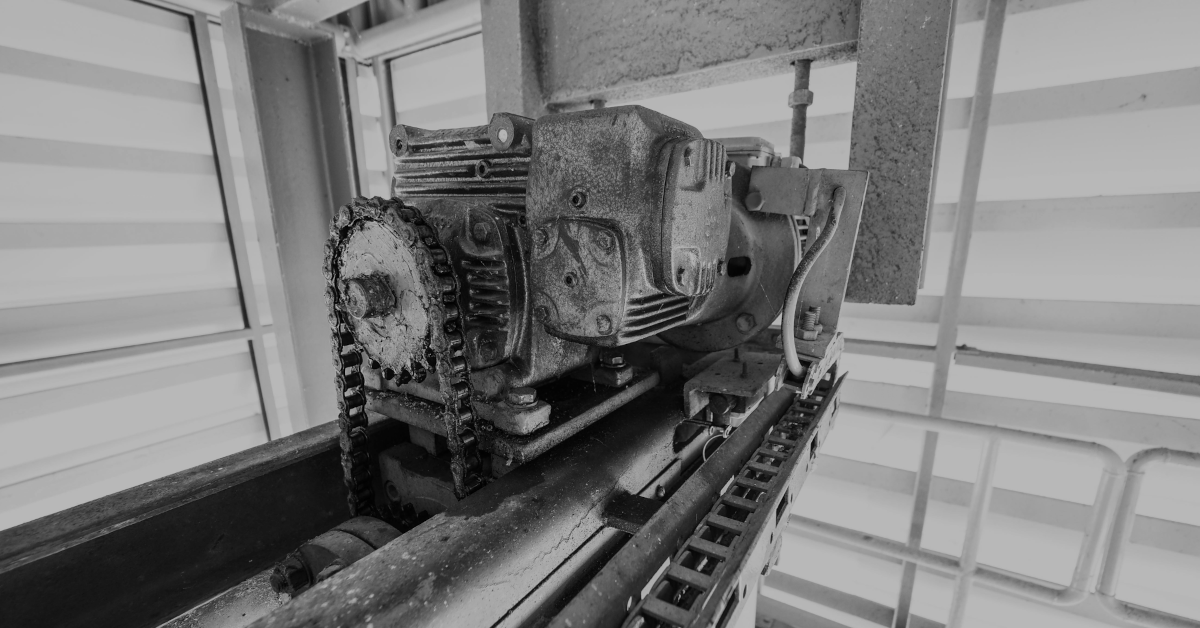 The system relies on a series of sensors on the sootblowers as well as at key locations on the boiler system that allow it to measure the energy transfer to indicate how much buildup is present so that sootblowing is only applied when needed. The feedback mechanisms can inform the plant operator not just where to run sootblowers, but also if sootblowers are leaking steam or malfunctioning in other ways.

“This technology could have a huge environmental effect,” says Carlier, president and founder of Integrated Test and Measurement, the Milford, Ohio, engineering service and software company. “You are getting that much more efficiency out of your boiler, so not only are you saving money because you are not wasting steam, but you are not having to burn as much fuel to generate as much electricity.”

He estimates that recovery boilers at most pulp and paper mills generate between $20 million and $40 million a year in steam depending on their Maximum Continuous Rating (MCR), and roughly 10% of the steam goes toward soot blowing operations. Carlier estimates that SFD could enable operators to decrease their sootblowing between 25% and 50% leading to a savings between $500,000 and $2 million dollars a year.

In addition to the significant steam savings, SFD will also greatly enhance the reliability of sootblowing operations by answering crucial questions for operators: What’s the condition of the sootblower motor and gearbox? Is the poppet valve stuck open, stuck closed, and leaking, or is it operating correctly? Is the track damaged? Is the sootblower lance bent? Is the sootblower stuck in the boiler? What condition is the sootblower packing? Are there any steam leaks on or near the sootblower? Keeping informed on these important questions ultimately helps avoid costly downtime and even schedule crucial maintenance.

On its own, the removal of sootblowing guesswork will generate a quick return on investment, Carlier says. When all is said and done, power generation facilities can expect to see a return on investment from the SFD System in approximately six months to a year. 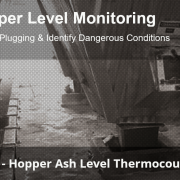 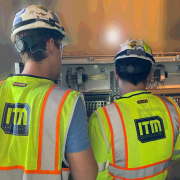 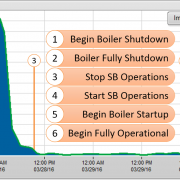 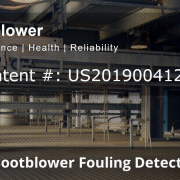 Increase the IQ of Your Intelligent Sootblowing in Power Magazine 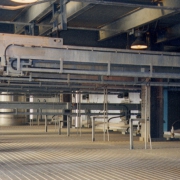