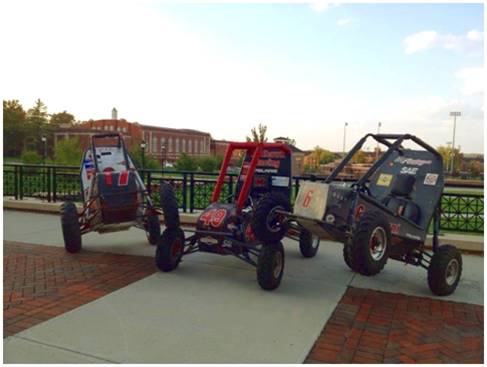 “We turned over our iTestSystem software to students who had never used it before, and after a general introduction and brief explanation, they were off and running and able to use it with success,” he said. “They never called with any problems.”