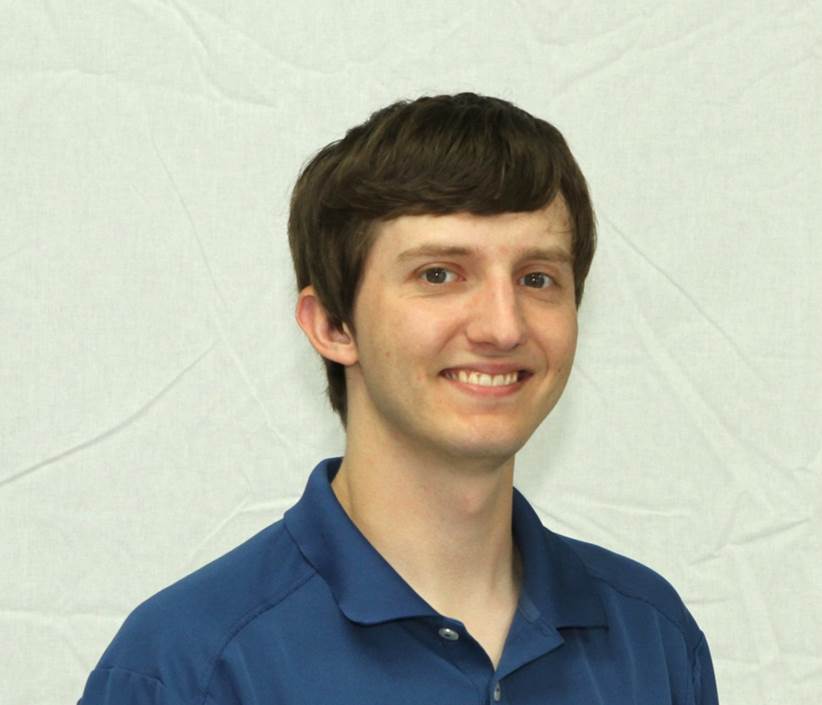 A Certified LabVIEW™ Architect (CLA) and Certified LabVIEW™ Embedded Designer (CLED), Chase is a full-time programmer and computer engineer at ITM.  These skills come in handy when developing next generation industrial IOT infrastructure and edge devices.

While some may be surprised to hear that Chase Petzinger was a Div. 1 scholarship athlete throughout college, the ITM software engineer’s formula for success on the track will make perfect sense to anyone who has worked closely with him.

Chase, a notably ironic name for a runner, was all of 5-foot-11 and 150 pounds when he competed in the 400 hurdles for the University of Cincinnati from 2006 to 2010. At the time, the UC Bearcats competed in the Big East Conference, and Chase was accustomed to looking across the start line at athletes from schools like Notre Dame, Pitt and Georgetown — all of them 6-foot-three, 180 pounds or better.

Still, Chase often placed and always competed. What he lacked in muscle, he made up in memory thanks to the formula he learned for running smarter while at Twinsburg Public High School in Northeast Ohio. Success in the hurdles, as it turned out, depended as much upon precision and timing as it did speed. In other words, it was the ideal event for a student who was as excited about physics as he was physical fitness.

Counting the exact number of strides between hurdles helped Chase calculate precisely when to jump, which led to success and a college degree. These days, clearing obstacles remains one of his specialties, only he does so as a software engineer at Integrated Test & Measurement, where he started full time in June of 2011 after serving as a computer engineering co-op student.

ITM President Tim Carlier was convinced Petzinger was the right candidate after a quick tour of LabVIEW — a National Instruments engineering software — when Chase confidently stated during his interview, “Yeah, I could learn that.”

And learn it he did. In 2018, Chase became only the 51st person in the nation to obtain the status of National Instruments Certified Embedded Systems Developer (CLED) after passing an intense four-hour exam in which he had to write a custom software solution to support and run a suitcase full of simulated NI hardware.

Chase also spends a fair amount of time supporting clients — including multinational companies — that have purchased iTestSystem seats, but he most enjoys opportunities when he gets to help companies develop custom software solutions.

In other words, he still enjoys clearing those hurdles.

Chase and his wife, Amanda, met in high school and married in 2011. They live near Loveland, Ohio, and they have two young sons.